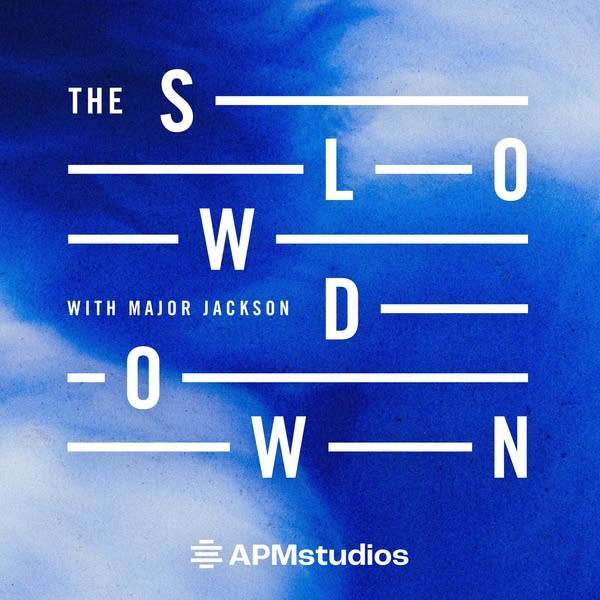 Poet Major Jackson is your guide on the pathways to feel and understand our common journey – through poetry. In sharing poems, we take a moment to pause and acknowledge the world’s magnitude, and how poets illuminate that mystery. Join The Slowdown for a poem and a moment of reflection in one short episode, every weekday. Produced by APM Studios in partnership with The Poetry Foundation and supported in part by the National Endowment for the Arts. 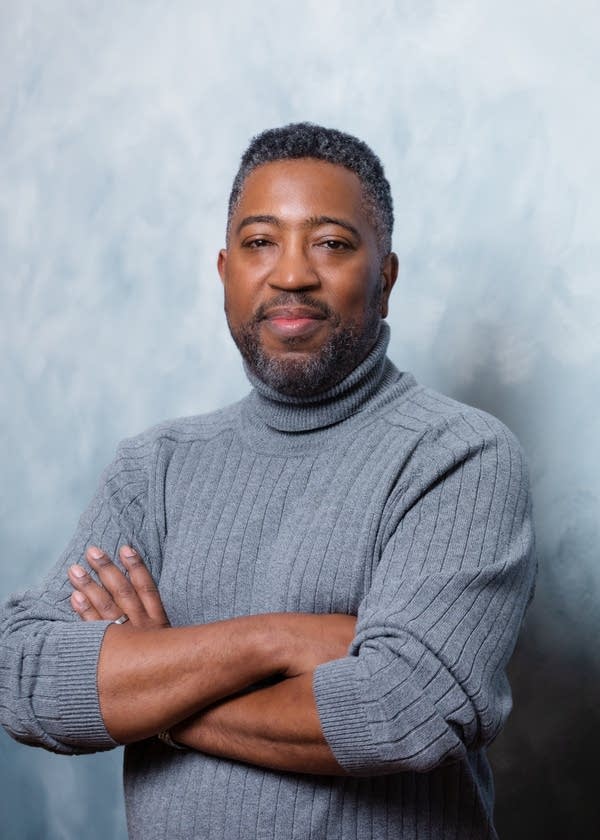 Jackson is the author of six books of poetry, including Razzle Dazzle: New & Selected Poems (2023), The Absurd Man (2020), Roll Deep (2015), Holding Company (2010), Hoops (2006), and Leaving Saturn (2002), which won a Cave Canem Poetry Prize for a first book of poems. His edited volumes include: Best American Poetry 2019, Renga for Obama, and Library of America’s Countee Cullen: Collected Poems. He is also the author of A Beat Beyond: The Selected Prose of Major Jackson edited by Amor Kohli.

Jackson is a recipient of fellowships from the Fine Arts Work Center in Provincetown, Guggenheim Foundation, National Endowment for the Arts, and the Radcliffe Institute for Advanced Study at Harvard University. He has been awarded a Pushcart Prize, a Whiting Writers’ Award, and has been honored by the Pew Fellowship in the Arts and the Witter Bynner Foundation in conjunction with the Library of Congress. Jackson’s poems and essays have been published in American Poetry Review, The New Yorker, Orion Magazine, Paris Review, Ploughshares, Poetry London and many distinguished journals. He currently lives in Nashville, Tennessee where he is the Gertrude Conaway Vanderbilt Chair in the Humanities at Vanderbilt University. He also serves as the Poetry Editor of The Harvard Review. 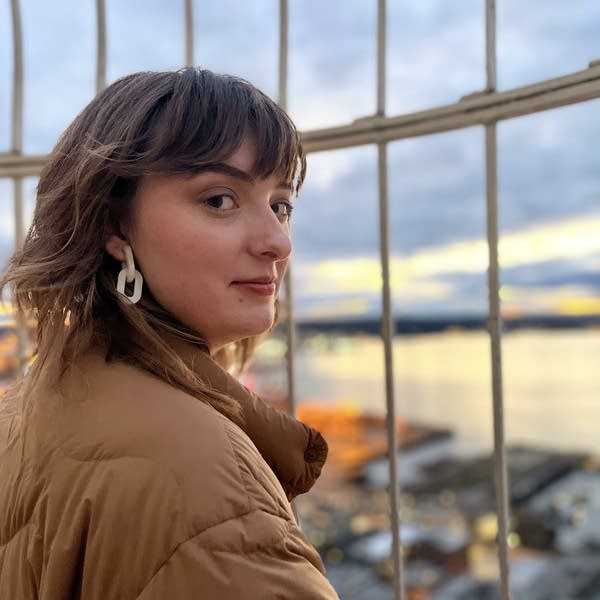 Myka Kielbon is the producer of The Slowdown. She previously produced Blind Landing, an independent podcast on the world of elite sports, and was a promotional voice on KPCC in Los Angeles. She is a poet and is pursuing an M.A. in Biography and Memoir at the CUNY Graduate Center.