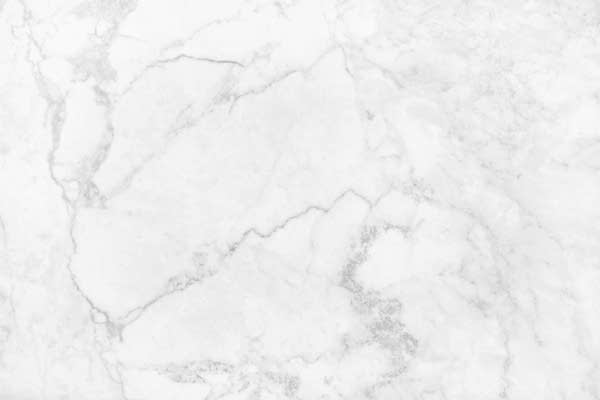 She was a headlong assault, a hysterical discharge,
an act of total extermination.
—Myra Friedman, Buried Alive:
The Biography of Janis Joplin

She was nothing much, this plain-faced girl from Texas,
this moonfaced child who opened her mouth
to the gravel pit churning in her belly, acne-faced
daughter of Leadbelly, Bessie, Otis, and the booze-
filled moon, child of the honky-tonk bar-talk crowd
who cackled like a bird of prey, velvet cape blown
open in the Monterey wind, ringed fingers fisted
at her throat, howling the slagheap up and out
into the sawdusted air. Barefaced, mouth warped
and wailing like giving birth, like being eaten alive
from the inside, or crooning like the first child
abandoned by God, trying to woo him back,
down on her knees and pleading for a second chance.
When she sang she danced a stand-in-place dance,
one foot stamping at that fire, that bed of coals;
one leg locked at the knee and quivering, the other
pumping its oil-rig rhythm, her bony hip jigging
so the beaded belt slapped her thigh.
Didn’t she give it to us? So loud so hard so furious,
hurling heat-seeking balls of lightning
down the long human aisles, her voice crashing
into us—sonic booms to the heart—this little white girl
who showed us what it was like to die
for love, to jump right up and die for it night after
drumbeaten night, going down shrieking—hair
feathered, frayed, eyes glazed, addicted to the song—
a one-woman let me show you how it’s done, how it is,
where it goes when you can’t hold it in anymore.
Child of everything gone wrong, gone bad, gone down,
gone. Girl with the girlish breasts and woman hips,
thick-necked, sweat misting her upper lip, hooded eyes
raining a wild blue light, hands reaching out
to the ocean we made, all that anguish and longing
swelling and rising at her feet. Didn’t she burn
herself up for us, shaking us alive? That child,
that girl, that rawboned woman, stranded
in a storm on a blackened stage like a house
on fire.