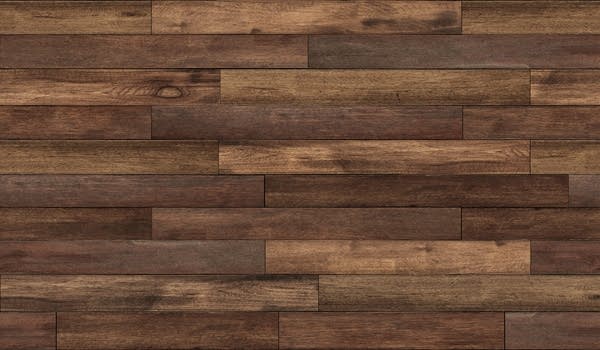 All those times I was bored
out of my mind. Holding the log
while he sawed it. Holding
the string while he measured, boards,
distances between things, or pounded
stakes into the ground for rows and rows
of lettuces and beets, which I then (bored)
weeded. Or sat in the back
of the car, or sat still in boats,
sat, sat, while at the prow, stern, wheel
he drove, steered, paddled. It
wasn’t even boredom, it was looking,
looking hard and up close at the small
details. Myopia. The worn gunwales,
the intricate twill of the seat
cover. The acid crumbs of loam, the granular
pink rock, its igneous veins, the sea-fans
of dry moss, the blackish and then the graying
bristles on the back of his neck.
Sometimes he would whistle, sometimes
I would. The boring rhythm of doing
things over and over, carrying
the wood, drying
the dishes. Such minutiae. It’s what
the animals spend most of their time at,
ferrying the sand, grain by grain, from their tunnels,
shuffling the leaves in their burrows. He pointed
such things out, and I would look
at the whorled texture of his square finger, earth under
the nail. Why do I remember it as sunnier
all the time then, although it more often
rained, and more birdsong?
I could hardly wait to get
the hell out of there to
anywhere else. Perhaps though
boredom is happier. It is for dogs or
groundhogs. Now I wouldn’t be bored.
Now I would know too much.
Now I would know.

"Bored," from MORNING IN THE BURNED HOUSE by Margaret Atoowd. Copyright © 1996 by Margaret Atwood. Used by permission of Houghton Mifflin Harcourt.