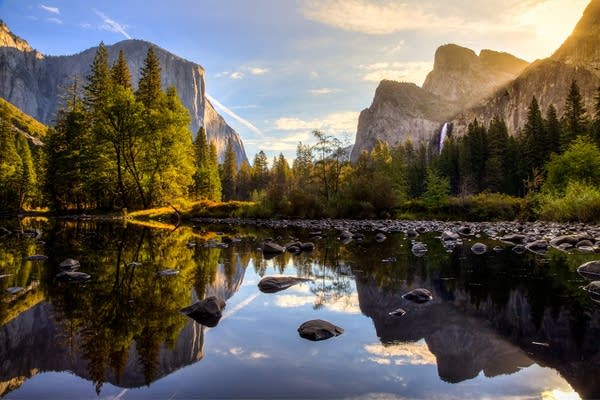 We took turns to bury each other, excited to be underneath the weight of sand in our bathing suits, with just our tiny heads peering through the top. Whoever played the mother of the deceased would wail hysterically. We all wanted a chance to play the mother of the deceased, so we could sob dramatically and throw our small bodies over the sand and seashell coffin. The deceased would always come to life from too much giggling, we all giggled through the procession. At the funeral we were long-lost aunties and uncles and cousins and neighbours who have not been home in years. We fought over who would be the custodians of the castles we built. Those who were not given property shares threw tantrums and dismissed playing altogether and went swimming or collecting shells, or went about building homes of their own. Acquiring land was easy then. Owning something you had built was simple then. The castle bulldozed by the sea was something we mourned and forgot in the morning. Letting go of what you believed belonged to you was easy then. Coming home then, as long-lost aunties, uncles, cousins and neighbours was not complicated or loaded with years of unanswered questions. We spoke without choking. We spoke without the burden of grief or responsibilities. Coffins could be dismantled. We died and rose again. We were fragile and immortal. We played God. Came and went as we pleased. Life and death then was a game we had a remote for.