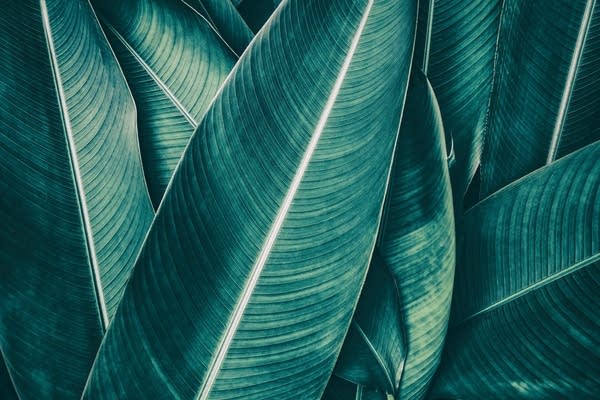 He manages like somebody carrying a box
that is too heavy, first with his arms
underneath. When their strength gives out,
he moves the hands forward, hooking them
on the corners, pulling the weight against
his chest. He moves his thumbs slightly
when the fingers begin to tire, and it makes
different muscles take over. Afterward,
he carries it on his shoulder, until the blood
drains out of the arm that is stretched up
to steady the box and the arm goes numb. But now
the man can hold underneath again, so that
he can go on without ever putting the box down.