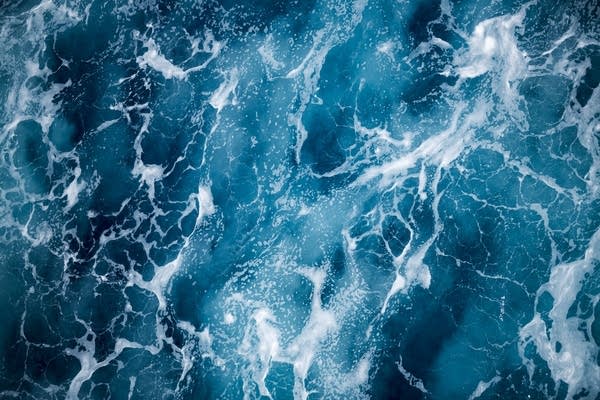 He Said
by Gerald Stern

Thank God for summer, he said, and thank God the window
was to his right and there was a wavy motion
behind him and a moon in the upper right corner
only four days old and still not either blowsy
or soupy.
Thank God he was sitting, he said,
with his feet up on a rubber hose half-facing
a morning glory, the last, or the first, and thanks
for the ledge, he said, to put his coffee cup on
and the bush for his Inquirer and the watering can
and the pot of red petunias.
And for that drain
and its sixty-one holes and its small black metal ridges
and the bug that wanders back and forth and the leaf
that somehow rests on the sand between the bricks
and the stack of wood and the green plastic garbage bags
that act as a carpet.
And Blake the poet, he said,
a dove both black and white, and Moondog whom he watched
night after night in the early fifties playing
his instruments and moaning, and Amos, he said,
placed by the Gideons over the flowerpots,
who hated coldness, accommodation, extortion, oppression,
and roared in the grapes, he said, and melted mountains.